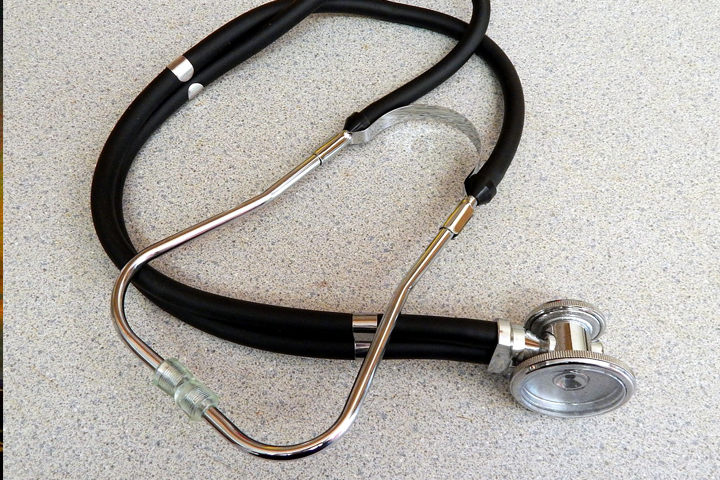 Virginians account for slightly less than 1 percent of the 106,185 Americans who enrolled in health plans through the federal and state insurance marketplace in the first, rocky month of operation.

Just more than 1,000 Virginians had enrolled in health plans in the marketplace from Oct. 1 through Nov. 2, as the federal government struggled to overcome technical flaws in the electronic system it operates here and in 35 other states.

The federally operated insurance exchanges accounted for 26,794 enrollments, or one-fourth of the total number of people who picked plans across the country, with the rest enrolled by state-run marketplaces. Gov. Bob McDonnell opted last year for the federal government to run the marketplace in Virginia.

But those numbers are likely to rise, with almost 1 million Americans having completed applications and been found eligible to purchase insurance in the marketplaces, including 32,534 people in Virginia.

“It’s a slow start, but the pace will definitely pick up as improvements are made to the federal website,” said Jill A. Hanken, senior attorney at the Virginia Poverty Law Center. “Interest remains very high.”