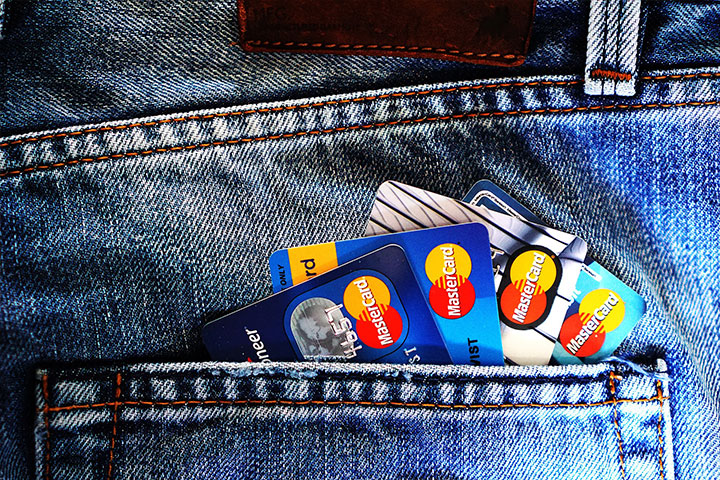 Financial exploitation is the illegal or improper use of someone else’s money or belongings for the user’s own personal benefit.[1]  In fiscal year 2014, Virginia’s Adult Protective Services received 1,079 substantiated complaints of financial exploitation.  Too often, exploitation occurs at the hands of a trusted family member, caregiver, agent under a power of attorney, or others abusing a position of trust.  For many years, advocates and legislators have attempted to craft laws which would deter those who would victimize vulnerable Virginians through new or enhanced criminal penalties, or which would improve the ability of victims to recover their lost resources from the exploiter through the civil courts.

In 2013, the legislature enacted a new Code § 18.2-178.1 which makes it unlawful for someone who knows or should know that a person suffers with mental incapacity to take advantage of that mental incapacity to deprive the mentally incapacitated person of something of value.  This law, which became effective July 1, 2013, defines “mental incapacity” as the condition of the victim at the time of the offense which prevents the person from understanding the nature and consequences of the transaction or disposition of money or other property.  The 2016 General Assembly will consider bills[2] which would expand the class of victims in § 18.2-178.1 to include those suffering, not just with mental incapacity, but any incapacity “resulting from mental illness, intellectual disability, physical illness or disability, advanced age, or other cause that prevents him from understanding the nature or consequences of the transaction or disposition of money or other thing of value…”  In addition, bills such as HB 162 would enable the seizure and forfeiture of property used in the financial exploitation of incapacitated persons.

[1] The Virginia Code § 63.2-100 defines “adult exploitation” as “the illegal use of an incapacitated adult or his resources for another’s profit or advantage.”