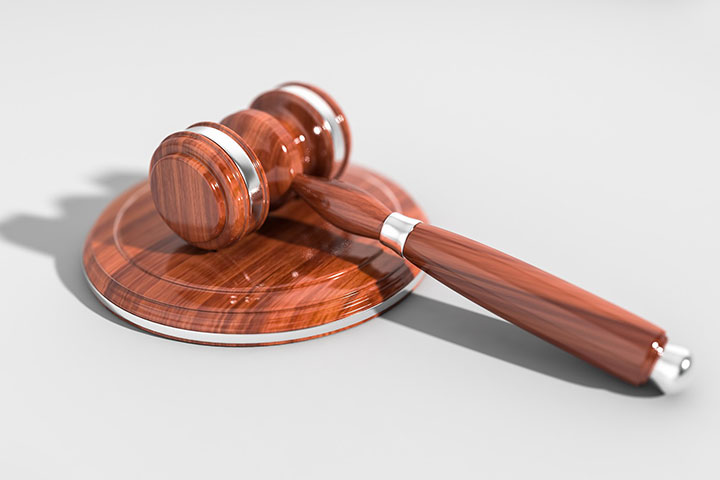 This year, the leadership of the House of Delegates unleashed a series of attacks against SNAP (food stamps) and TANF programs in the name of “welfare reform.”  These bills were designed to cut access to both programs resulting in irreparable harm to low-income families across Virginia.  VPLC has fought the most damaging bills since they were introduced, and along with a coalition of other organizations committed to protecting children, families, and low-income Virginians, was able to ensure that these bills DID NOT make it to the floor for a vote.  We appreciate and applaud the legislators who stood up for and lent voice to this fight.

The following bills were defeated and/or withdrawn:

HB1435 sought to require drug screening for all TANF recipients participating in the VIEW work program.  Low-income families need support, not suspicion and this bill would have continued the unfair and unfounded assumption that low-income has some correlation with drug abuse.  Several states have implemented this type of legislation and found very low numbers of applicants who were actually abusing drugs.

HB2208 would have required photos on EBT cards of SNAP recipients, an unnecessary and overreaching measure.  SNAP rules allow all members of the household to access the benefit and also permit a caretaker, family, or friend to use the card to obtain food for the recipient.  This measure would have added another barrier for families seeking food security.

HB2213 was introduced to cut consecutive and lifetime limits for TANF VIEW recipients.  The bill intended to limit recipients to only 12 months consecutive and 24 months lifetime of receiving the benefit.  The current consecutive limit of 24 months on then off, and a lifetime limit of 60 months, provide the necessary time for recipients to gain the work experience, training, and support to become self-sufficient.  This harsh measure would have made Virginia one of the most restrictive states in the country.

HB2305/SB1482 intended to prohibit the Secretary of Health and Human Services from applying for and/or receiving SNAP work requirement waivers for able-bodied adults without dependents (ABAWD), even though they live in areas deemed to be labor surplus and/or have unemployment over 10%.  Without these critical waivers, ABAWDs who are not employed can only receive SNAP for three months out of a three-year period.  Currently, 53 localities all across the Commonwealth are benefitting from these waivers, which allow ABAWDs to maintain their access to food, even though they are unable to complete the work requirements because of the lack of work in the locality.

VPLC is very proud to have advocated against and been part of the effort that prevented these bills from advancing in the General Assembly and protected low-income Virginians’ access to cash assistance and food security.