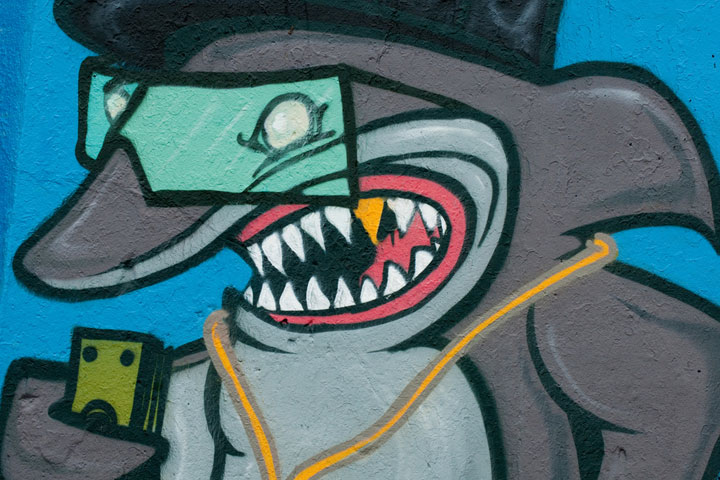 Mary Love wants you to know: You don’t have to be poor to be a victim of payday loans.

Love, 67, is a divorced LaGrange, Kentucky, resident and a minister in the Presbyterian Church (USA). When she got her first payday loan, in 2003, she wasn’t destitute; she was working for UPS Logistics in Louisville. But she’d fallen behind on her rent.

Her first loan was for $200. She doesn’t recall the name of the place that sold her the short-term cash advance. “They were everywhere,” she says of the storefront operation. Love wrote a check for $230, including the $30 fee for the cost of the loan. The lender handed her $200 in cash. Two weeks later, Love came back to retrieve the check and repay the loan in cash.

Now, though, she was out of money again. So she wrote the store another check, but for twice as much — $460, including a $60 finance charge for the second loan — because she needed to pay off other bills. This cycle of repeat borrowing spun on for months. By the end of the year, Love says, she’d spent $1,450 in fees. Two years later, with the debt still churning and no end in sight, Love was living rent-free in her sister’s basement and relying on temp work to pay off the loans.