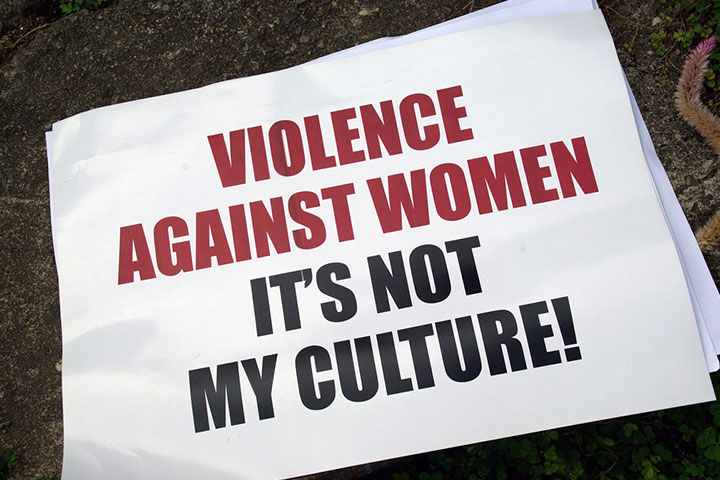 Violence Against Women Act in Limbo – Lives Hang in the Balance?

Reauthorization of the federal Violence Against Women Act (VAWA) remains in limbo.

The legislation has implications for the victims of rape, stalking and domestic violence in Virginia and around the nation. Originally enacted in 1994, the Senate passed a reauthorization last month (S. 1925) with expanded protections for Native Americans, immigrants and LGBT people. The House then passed its version (HR 4970), which has law enforcement, faith-based organizations and victims’ rights advocates voicing concern, according to Susheela Varky, an attorney specializing in domestic- and sexual-violence issues for the Virginia Poverty Law Center.

“Not only does it not expand services as the Senate bill does, it actually rolls back services, or rights of immigrants.”