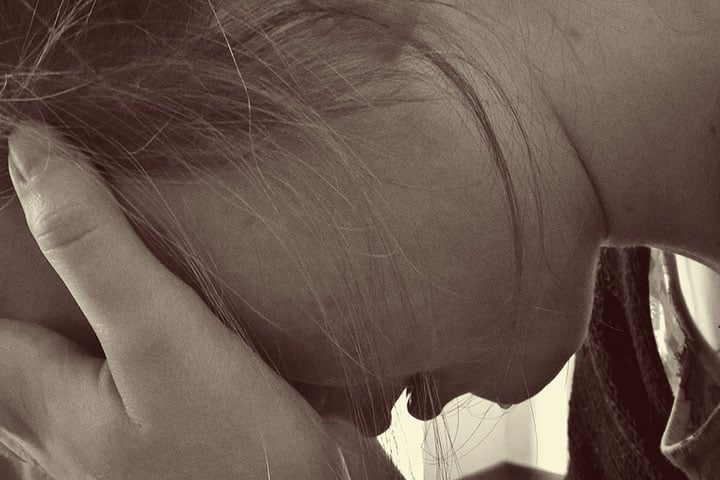 More victims of sexual assault, stalking and dating violence are coming forward and receiving the help they need, statistics show, and the criminal-justice system now is better equipped to protect them and hold perpetrators accountable.

April is Sexual Assault Awareness Month, and groups in Virginia are highlighting the importance of the federal Violence Against Women Act, which is up for re-authorization by Congress this year.

The Virginia Sexual and Domestic Action Alliance gives the act much of the credit for the growing numbers. The legislation provides federal funds for a variety of programs such as “Trauma to Trial,” which trains Virginia law-enforcement investigators and prosecutors to better deal with rape cases between people who know each other.

Jane Chambers works with the program through The Commonwealth Attorneys Services Council.

“Traditionally, these kinds of cases are among the hardest cases to prosecute. There’s difficulty collecting evidence. There’s a lot of victim-blaming going on. Police officers need additional training on how to collect evidence that will be useful in the prosecution of these cases.”

The program trains law enforcement and prosecutors from around the state.

Margaret Mikkelson heads the Sexual Assault Resources Agency in Charlottesville, which provides intervention, prevention and therapy services to sexual-violence victims of all ages. She says the Violence Against Women Act completely funds a position in her agency – one that is integral to their work.

“Making sure that all victims in our area are receiving the same standard of care and are offered the same services and access to justice, regardless of how they enter the system and who they are.”

According to the National Network to End Domestic Violence, intimate partner homicide has decreased by 34 percent for women since the law was first passed in 1994. The Centers for Disease Control and Prevention estimates the law also has saved more than $16 billion in its first six years.

If you or someone you know needs help, contact the Virginia Family Violence and Sexual Assault Hotline at 1-800-838-8238.