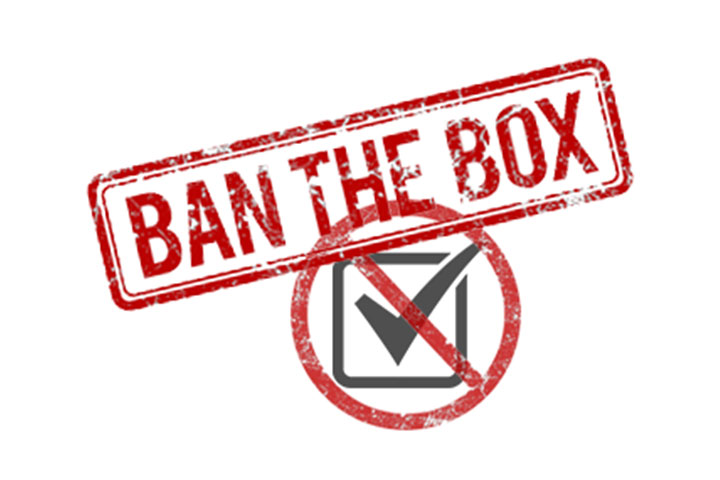 Virginia is Second Southern State to Ban the Box

State employment applications will no longer have a question asking potential employees whether they have a criminal history.  As of Friday, April 3, Virginia has officially “banned the box” due to an Executive Order signed by Governor McAuliffe.  “Ban the box” refers to a legislative and executive trend across the country requiring or encouraging employers to delete the “check box” on job applications asking whether a candidate has a criminal history.

Governor McAuliffe’s Order applies to those who fill out applications for state government jobs and is important because it opens the employment door to many who would be otherwise not even be considered for jobs due to their criminal history. This allows them to showcase their skills and qualification for a given job in the first and sometimes most important round, the application. Applicants may still be asked about criminal history and background later in the process, but they aren’t given an automatic no on the initial application just because of their past.

“We should not seal the fate of every man and woman with a criminal record based on a hasty verdict,” Governor McAuliffe said. “If they are eager to make a clean start and build new lives in their communities, they deserve a fair chance at employment.”

Studies have found that the unemployment rate for those returning from prison are as high as 60 to 75 percent a year after they are released and that a past criminal conviction has a disproportionate impact on minorities.

Banning the box is a positive step in the right direction to help those with prior criminal convictions get back on their feet.  Although the Governor’s Order does not apply to private employers, there are some in Virginia who have already done so including WalMart, Home Depot and Target.