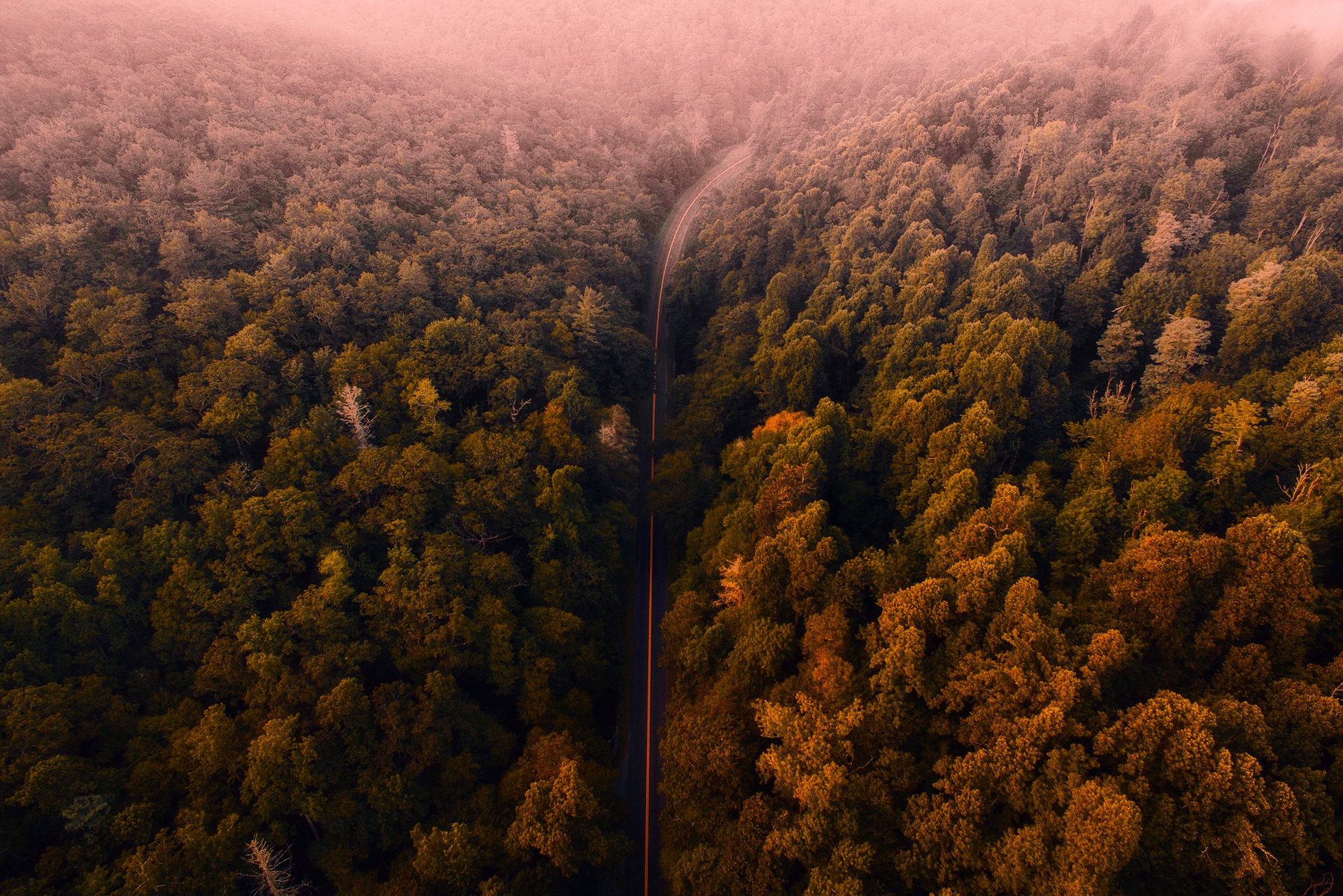 The new report highlights disparities in Virginia’s regulatory construct by comparing the Commonwealth’s approach to electric utility regulation with that of similar states.

In particular, the report focused on provisions that allow utilities to keep revenues collected from customers and identified two key findings. The first is that no other state studied has prescribed similar requirements separate from the rest of the ratemaking process done with the regulator, the State Corporation Commission, meaning the legislature makes decisions that are typically part of fuller rate hearings where more factors are able to be fully considered. The second finding is that utilities keep earnings above their authorized profit margin, including the earnings band of 70 basis points, without any specific performance measures. Both findings make Virginia stand out in a negative way.

“Investor-owned utilities in Virginia enjoy virtually no risk as a business because all risks are shifted to their customers to pay out of pocket, and they enjoy rewards in the form of excess profits without adding value to their service,” said Dana Wiggins, Director of Outreach at the Virginia Poverty Law Center.

The report shows Virginia is the only state in the entire country where:

1. The legislature has set a utilities’ earnings band.

2. A utility gets to pocket 30% above the earnings band without meeting a single performance metric.

Other states have similar bands and policies, but they were developed in coordination with utilities commissions, with the full scope of ratemaking policies as context and — importantly — with performance metrics in place to hold utilities accountable. These customer protections are not in place in Virginia.

The report also assesses past legislative interventions in the traditional ratemaking process and finds that they have exacerbated this dynamic. But during the special session of the General Assembly, Virginia’s legislature has the opportunity to pass a bill that provides at least temporary relief for customers now, returning to customers the money they overpaid to the utility in the form of an emergency refund and forgiving customer debts incurred during the pandemic.

The analysis was completed by the regulatory research firm, E9 Insight on behalf of Virginia Poverty Law Center.

CORRECTION: This study only compared specific “peer states” processes, and thus the statement, “The first is that no other state has prescribed similar requirements separate from the rest of the ratemaking process done with the regulator, the State Corporation Commission, meaning the legislature makes decisions that are typically part of fuller rate hearings where more factors are able to be fully considered.” has been clarified to: “no other state studied.”