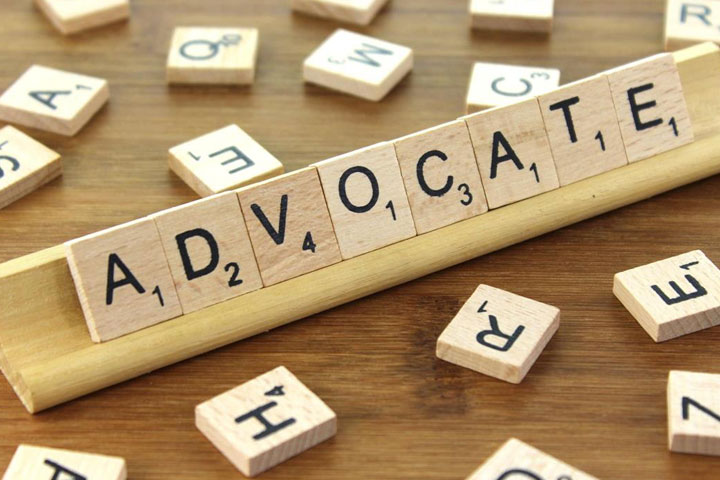 Martha Harding cares for four grandchildren, who are on Medicaid. She works in a minimum-wage administrative job. “I don’t have insurance, and I worry about what would happen to my grandchildren if I get sick or hurt and can’t work,” she says.

“Hard-working people like me, age 55 to 64, have a difficult time because we are not yet able to get Medicare due to age and can’t go on Medicaid because we try to earn money to take care of our families. …

“I know that thousands of people like me would benefit from Medicaid expansion.”

Medicaid expansion would benefit 400,000 uninsured people in Virginia: Hard-working parents of children on Medicaid. Veterans and their families. Low-wage employees in the tourism and retail industries. People aged 50-64 who lost their jobs in the recession, are too young for Medicare and cannot find jobs with benefits or afford insurance premiums. Persons with disabling mental illness or other chronic, expensive conditions. With the expansion, nearly all the uninsured whose income is within 138 percent of the federal poverty line could receive Medicaid.

For the 2013 General Assembly session, the Virginia Poverty Law Center (VPLC) was command central for expansion advocacy. Our health law attorney, Jill Hanken, was one of the key leaders of a 65-member coalition of consumer groups and health-care providers trying to convince legislators and the Governor that Virginia should accept $2 billion per year in federal funds to pay all the costs for the first three years of new coverage. Other groups added their support: Chambers of commerce. Local governments. Religious organizations. Our message: Expansion would be lifesaving for the Virginians who qualify, would support 30,000 new jobs in the Commonwealth, and would pay for itself.

“This is the biggest project the VPLC has taken on, in terms of the number of people who would benefit, the creation of jobs, and the amount of federal money that would flow into our economy,” Jill says. “Expansion also has the broadest support of any issue I have addressed. It would improve the lives of hundreds of thousands of hard-working, low-income Virginians.”

The General Assembly is adjourned, but our work is not over. The budget adopted by the legislature creates a new legislative commission to monitor Medicaid program reforms and expand eligibility when the reform conditions are met. We must continue our advocacy. Your generous donation to VPLC will guarantee that our work can continue into the months ahead to see that Medicaid expansion in Virginia becomes a reality. If you believe that Medicaid expansion is good for health, job creation, business growth, decreased medical costs and human dignity, then please donate to us today.

We can’t continue our work on these important issues without the support of friends like you. On behalf of the entire staff of VPLC, thank you for sharing our passion for advocating for low-income Virginians.

You can donate to VPLC online at http://www.vplc.org/donate/.  Thank you for your support!