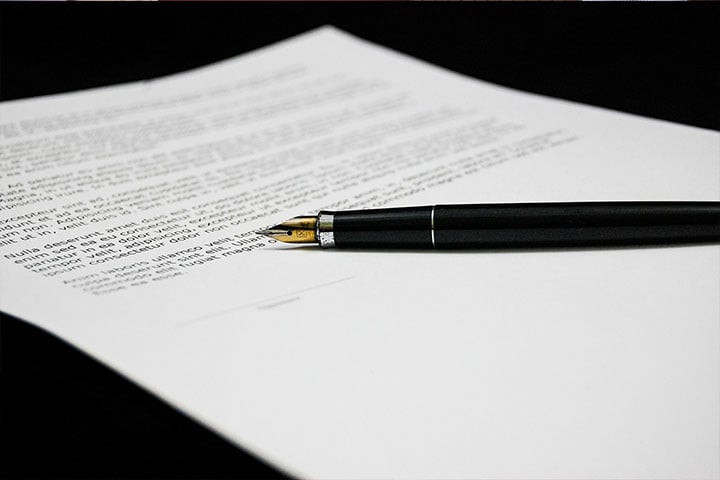 Virginia Poverty Law Center (VPLC) applauds the historic agreement between Governor Terry McAuliffe and Republican and Democratic leaders to, among other things, prohibit a person subject to a Family Abuse Protective Order under Code of Virginia §16.1-279.1 from possessing a firearm. This is a common sense step toward promoting victim safety and holding perpetrators accountable for their actions. Abusers must receive their due process rights—that is, an opportunity to defend themselves against the allegations of abuse and notice of the hearing—before a “full” (or up-to-two-year) Family Abuse Protective Order may be issued to protect a victim or his/her Family or Household members. Once respondents have had their day in court, they are already prohibited from carrying a concealed weapon or purchasing or transporting firearms under Virginia law. They will now also be prohibited from possessing firearms.

According to the most recent “Family and Intimate Partner Homicide” study from the Office of the Chief Medical Examiner of the Virginia Department of Health, in 2014, Family and Intimate Partner-related Homicides were 31% of all homicides in Virginia. 54% of these deaths were by firearms. These numbers translate into 112 domestic violence victims killed in 2014, 66 by firearms. We know that it is often just when victims try to flee violence and use the civil court system to stop their abusive partners from continuing to harm them that violence can escalate…all the more reason to prohibit a person subject to an up-to-two-year Family Abuse Protective Order from possessing a firearm. Thank you, elected leaders of the Commonwealth of Virginia for putting politics aside and working together to protect victims’ lives.