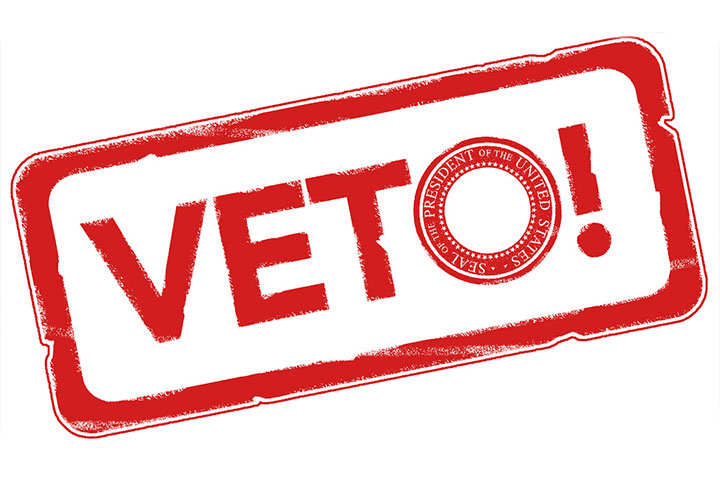 VPLC Disappointed in Veto of SB 217

The Virginia Poverty Law Center and Voices for Virginia’s Children are deeply disappointed that Governor McDonnell has vetoed SB 217, a bill sponsored by Senator George Barker that would have provided countless Virginia children living in kinship care arrangements with the educational stability they need to endure a family crisis.

Parents facing difficulties such as unemployment, home foreclosure or health crises often turn to relatives to help care for their children. When families can resolve their issues internally, they avoid exposing their children to more serious consequences like foster care, homelessness and school dropout. They understand what every family understands: that a child’s education, despite crisis and hardship, is the absolute key to his or her success in life.

Many localities, however, make these kinship arrangements untenable by requiring a court-ordered change in custody before children may be enrolled in the school division where their relative caregiver resides. As a newly released study by The Annie E. Casey Foundation points out, relative caregivers often find going through the adversarial court process intimidating and particularly difficult when dealing with family members.

“Relative caregivers are often on fixed incomes and can’t afford to hire attorneys to help navigate the court process,” noted Virginia Poverty Law Center family law attorney Christie Marra. “SB 217 would have greatly eased the process by allowing relatives to enroll the children they care for with legal documents executed with parental consent and without court involvement, which both preserves the spirit of family cooperation and avoids the unnecessary delays – weeks or even months – that often result from going through the court system.”

Amy Woolard, Senior Policy Attorney with Voices for Virginia’s Children, said, “Children living with relatives fare better than their peers in non-relative placements. Social services understands that: SB 217 had the strong support of the Virginia League of Social Services Executives. Social workers, when they consider removing a child from a home, look first to relatives in order to avoid bringing the child into state custody. They have recently reported 1400-1800 such kinship diversions, and will continue to do so – but without SB 217, they will do so without the tools they need to make sure those placements work.”

SB 217 is a bill that garnered broad, bipartisan support, and was championed by a wide array of organizations, like FACES of Virginia Families, VEA and the Family Foundation. It left the Virginia General Assembly nearly unanimously on its way to the Governor’s desk. Governor McDonnell’s rejection of the bill is not just a stamp of disapproval on a piece of paper, though; it is a denial of countless families in the Commonwealth and their efforts to help their children weather storms they face by making education a priority and resolving issues inside their homes rather than inside courtrooms. Virginia families deserve better.