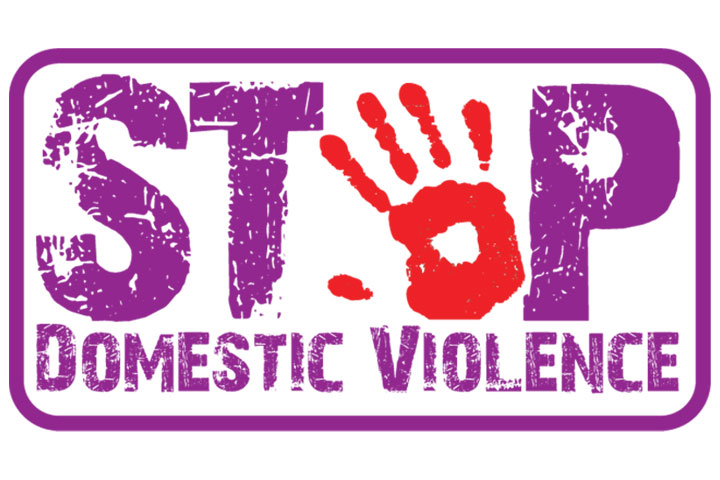 VPLC Opposes SB 861 Because It May Have a Chilling Effect on PPO Petitioners Seeking Protection Against an Act of Violence, Force or Threat

Preliminary Protective Orders (PPOs) are emergency orders designed to protect the “health and safety of the petitioner or any family or household member of the petitioner” against an act of violence, force or threat that results in bodily injury or places one in reasonable apprehension of death, sexual assault, or bodily injury. In most jurisdictions in Virginia, a PPO petitioner may provide ore tenus (oral testimony) evidence about recent acts of violence, force or threat and his/her fear of future such acts to a judge in an ex parte (only PPO petitioner giving testimony) proceeding.

If the PPO is issued based on oral testimony as opposed to a written affidavit, SB 861 would require a judge to “state the basis upon which the order [the PPO] was entered, including a summary of the allegations made and the court’s findings.” In some more populous jurisdictions, this burden to judges will clog up their dockets and result in them eliminating the ore tenus option in favor of affidavits only for PPO petitioners:

VPLC understands the patron’s desire to ensure that PPO respondents have notice of the allegations made against them. Respondents have that now by being able to go to court to review allegations or by being able to request a continuance to prepare fully. The need to prevent violence by restricting alleged abusers’ actions on a temporary basis trumps inconveniences to Respondents.

Double click on the fact sheet below to print or e-mail, if you wish.