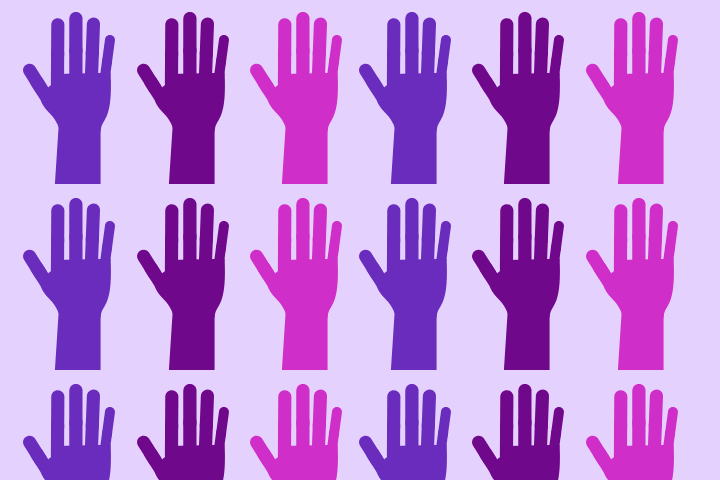 To intimidate their victims and deter them from seeking help or court protection, abusers sometimes use the justice system as a weapon by filing lawsuits alleging defamation and other wrongdoing by the victims. Such lawsuits are called “strategic lawsuits against public participation”— or SLAPP suits — and are filed because the abuser believes that the victim will not have the time, money or access to resources to fight such a court battle.

Delegate Chris Hurst (D-12) proposes changing the law to protect domestic and sexual violence survivors who come forward to report abuse from SLAPP suits. “As a crime and courts reporter, I saw firsthand how victims and survivors can continue to be manipulated by their abusers in the court system. It is unacceptable that Virginia continues to let victims be haunted both emotionally and monetarily. HB 2111 will protect survivors as they try to heal and move forward,” says Delegate Hurst.

Virginia Poverty Law Center (VPLC) supports this proposal. “Victims of domestic or sexual violence should not have to fear asking the courts for help because their abusers might file frivolous lawsuits against them. Legal aid exists to support victims of domestic or sexual violence regardless of their ability to pay for legal representation,” says Jay Speer, Executive Director of VPLC.

“Survivors who choose to bravely and truthfully share their experiences in the pursuit of justice should not fear retribution from those who would use the justice system to perpetuate abuse,” says Kristi VanAudenhove, Executive Director of the Virginia Sexual and Domestic Violence Action Alliance.

In a recent Virginia case, for example, a victim learned that her abuser—a convicted rapist—was getting out of jail soon. She filed a petition for a protective order requesting that the abuser be prohibited from making contact with or threatening her in the future. The abuser then filed a defamation suit against the victim for filing the petition for the protective order. While the suit was eventually withdrawn or deemed frivolous by the court and dismissed, the victim had to spend time, money and resources, not to mention lost wages for having to come to court, to defend herself against the frivolous claim. SLAPP suits are a tool in the arsenal the abuser uses to punish a victim for seeking protection or to deter them from seeking protection in the first place.

28 states have enacted comprehensive anti-SLAPP laws. It’s time for Virginia to do so, too, by articulating that statements made in the course of judicial proceedings, such as a petition for a protective order, or communications made to law enforcement officers about potential criminal conduct, as long as they are not false or made with reckless disregard for their veracity, are protected statements.

Currently, judges are not always able to award attorneys’ fees to victims who are successful in getting frivolous cases dismissed. Even in cases where they may, some judges will not exercise discretion to award attorney fees to clients who are represented by legal aid attorneys. Only by recouping legal fees are most legal aid offices able to devote scarce resources to these and other types of valid cases. Additionally, private attorneys would be more likely to take these defensive cases if attorney fees awards could be guaranteed. Most importantly, having to pay the victim’s attorneys’ fees will deter abusers from filing clearly frivolous lawsuits in the first place.

Virginia Poverty Law Center (VPLC) is a 501(c) 3 nonprofit and nonpartisan organization committed to leading and coordinating efforts to seek justice in civil legal matters for low-income Virginians. All inquiries may be directed to Susheela Varky, Director, Center for Family Advocacy, Staff Attorney for Domestic and Sexual Violence, [email protected], (804) 351-5274.