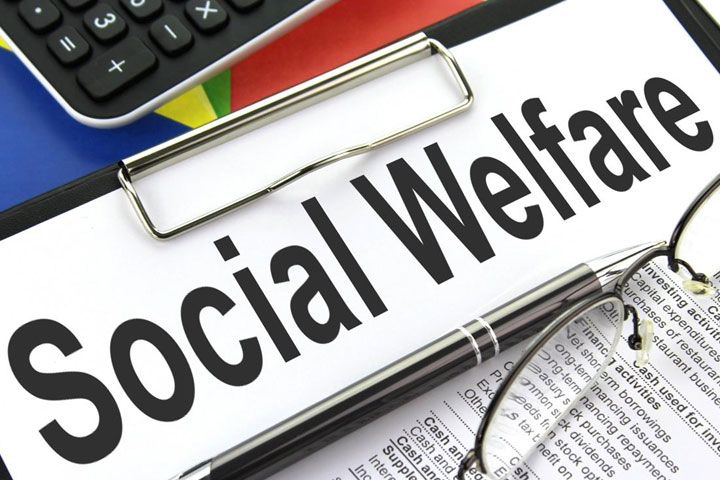 By Kathy Adams, The Virginian-Pilot

Efforts to expand welfare eligibility, drug test some welfare recipients and limit where their benefits may be used are progressing in the Virginia Senate.

The Senate Committee on Rehabilitation and Social Services this morning approved the measures, including a reworked version of a proposal to require drug testing for welfare recipients, an idea that attracted heavy debate during the 2012 legislative session.

Sen. Bill Carrico, R-Grayson, wants to require social services departments to screen most welfare recipients to determine whether they may be using illegal substances. If probable cause exists, his bill (SB721) would direct the department to conduct further screening, including a possible drug test.