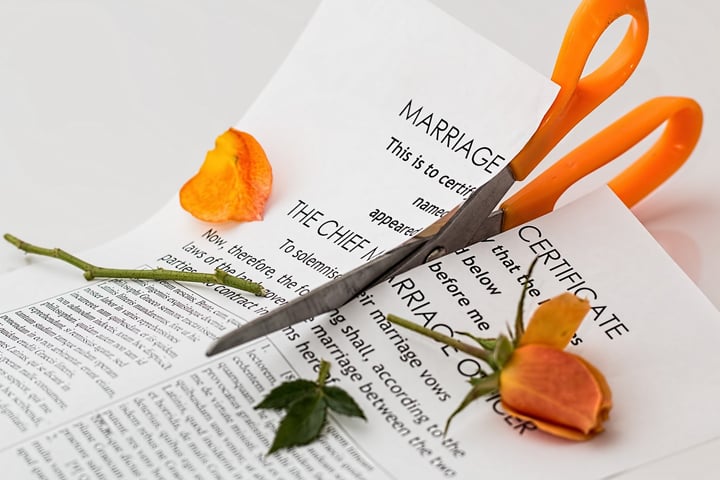 Divorce is often said to be one of the three most stressful experiences a person faces, right up there with death and moving.  But while death and moving are both point in time experiences, occurring on a single day, a divorce can drag on for months or even years.  While often the painfully slow process of obtaining that Final Decree of Divorce results from lengthy litigation, just as often the divorce process slows because the person seeking the divorce can’t afford an attorney.  People who file their own divorces can hit brick walls because they don’t know what documents to submit to the court or what evidence to present to prove they’re entitled to a divorce.  They remain legally married for years after filing their initial divorce papers and paying their filing fees, simply because they don’t know what to do next.

Thanks to the work of legal aid attorneys around the state, people who are seeking simple, uncontested divorces now have access to a free on-line program that will produce all the documents they need to file their divorce along with detailed instructions on how to file and complete a “no-fault” divorce in Virginia.  To qualify to use the program, a person must either

The program does NOT file anything with the court.   It produces all the forms required, but the user must review, sign and file the forms with the court.  He or she must also pay the filing fee if the court does not agree to waive it and complete all the other steps outlined in the instructions produced by the program.