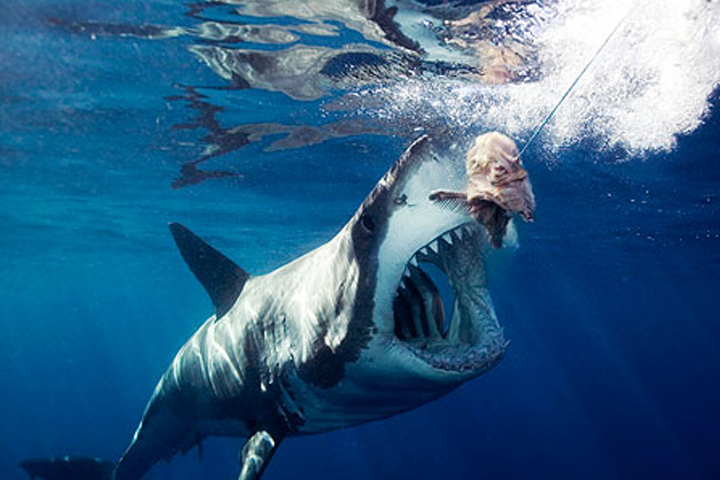 Why is Congress baiting Virginia for internet loan sharks?

Thanks to the House of Delegate voting down HB 1248, Virginia will not be baiting for loansharks. Unfortunately, there is another big threat out there and this time it’s Bills in the U.S. Congress, including one sponsored by own Senator Warner.

H.R. 3299 and S. 1642 are Bills in both Houses of Congress that make it easier for internet loansharks to use sham connections to banks to ignore our state law. The sole purpose of these bills is to enable non bank lenders to use bank partnerships to override state interest rate limits.   The Bills would bless arrangements such as the partnership between the payday lender Elevate and Republic Bank through which Elevate is using to justify their 100% APR loans in Virginia (their loans are so confusing that the 100% APR is an estimate).

In Virginia, we have made a lot of progress.  The Virginia Poverty Law Center is doing our part to drive out illegal internet loansharks.  We have sued several internet lenders and forced them to stop lending in Virginia.   The Attorney General of Virginia has also done his part to stop these internet loansharks by filing lawsuits that force them to return illegal interest and stop lending in Virginia. Further, the Virginia General Assembly has done its part by defeating HB 1248.

Tell your congressmen and Senators to do their part too.  Don’t offer Virginia as bait to internet loansharks–vote NO on H.R. 3299 and S. 1642.