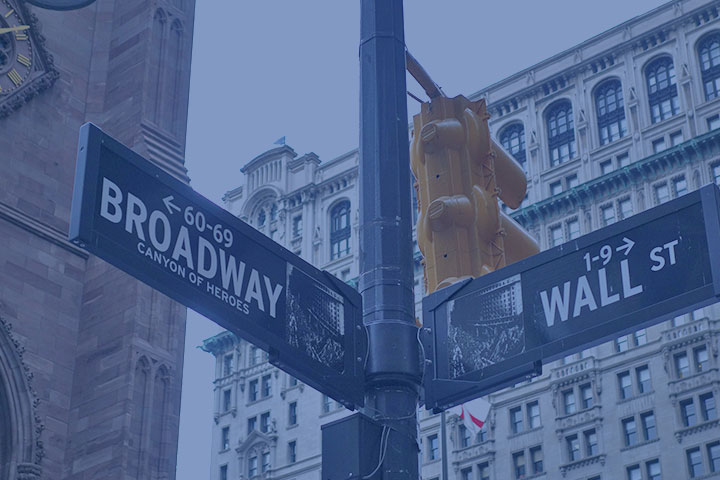 Why is Congress trying to gut laws passed to deal with Wall Street abuses?

The U.S. House of Representatives is set to vote on the so-called CHOICE Act, which would essentially undo all the protections put in place after the last Great Recession and bank bailout.   Here are a few questions we all must consider and ask of our Congressional representatives as they prepare to take America’s financial marketplace backward to a less secure place:

Why would a member of Congress vote for legislation that hurts the average American financial consumer in favor of Wall Street Banks that were bailed out during the financial crisis?

Do they like the way payday and car title lenders are killing small businesses by draining income from local communities with their 300% loans?

Are they upset that the Consumer Bureau has used its authority to enforce existing law to return $11.8 billion from financial companies that broke the law back to 29 million consumers?

Are they disappointed that the Consumer Bureau stops loan sharks and debt collectors that rip-off our service members?

Are they against giving consumers access to information so that they can make informed decisions in the financial marketplace?

Do they think it’s bad that student loan borrowers now have a place to go to learn their rights and report abuses by loan servicers?

Are they ignoring polls that show broad bipartisan support for the work of the Consumer Bureau, or are they just counting the contributions from Wall Street and hoping no one will notice?

Call your member of Congress and tell them VOTE NO on the WRONG Choice Act!