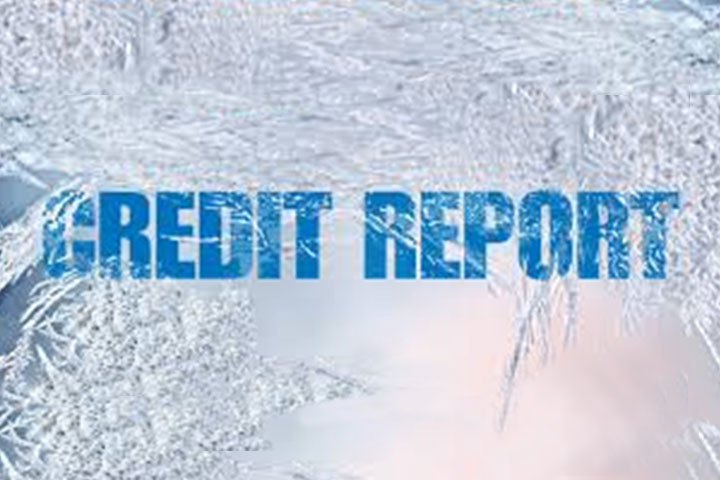 You may recall the massive Equifax data breach that compromised the personal information of 145 million Americans in September. As a result, millions of individuals’ names, Social Security numbers, birthdates, addresses, and in some cases driver’s license numbers, were all accessed. For many Americans, the Equifax data breach has substantially increased their risk of identity theft.

The ability for consumers to freeze their credit reports is crucial for those who have had their identity stolen or to prevent identity theft. A credit freeze is an important tool that lets you restrict unwanted access to your credit report, making it more difficult for identity thieves to open new accounts and access credit in your name. By preventing a credit report from being populated from the get-go, you are stopping identity thieves from opening new credit card accounts to make excessive purchases or take out unauthorized loans.

Four bills have already been proposed ahead of the 2018 General Assembly that speak directly to this issue.  Currently, Virginia allows a credit reporting agency to charge you $10 for a credit freeze.  The legislation introduced by Delegate Rasoul and Senators Surovell, McPike and Favola does away with this fee.

Legislators have an opportunity to give individuals back the ownership over their personal data that they deserve.  After all, it’s your data—why shouldn’t you be able to freeze who can look at it?