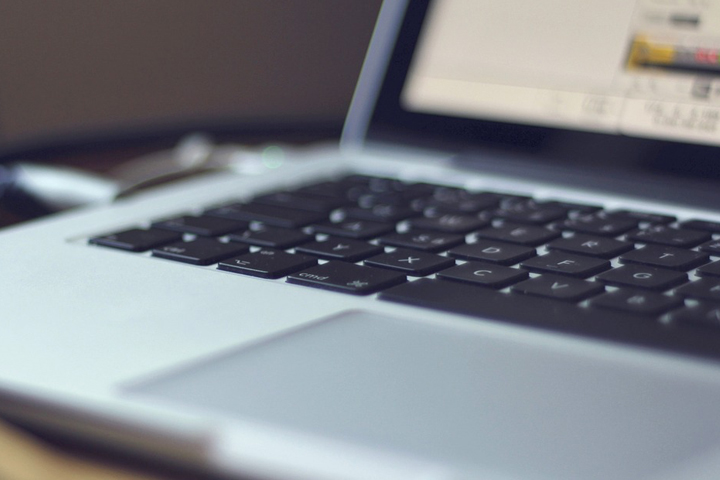 12 On Your Side: Man Loses Money in Online Loan Scam

Scammers have put together a sophisticated scheme to steal from people applying for emergency cash through a company offering services for a payday loan.

If you have to send money to borrow money, it’s a bad move. Jacob Coker saw numerous red flags, he says, after he was taken for $420, trying to get a $2,500 payday loan.

This scam hurt numerous victims, including a reputable online company and a bank.

We caught up with Jacob Coker at his work. Coker made a bad judgement call, he says, when he applied for an online payday loan through several different companies. He’s not sure where the scam originated.

“He told me that I was scammed and then he hung up on me,” said Coker. “He said he was representing Elite Cash Wire and he was telling me I was scammed by an employee.”

EliteCashWire.com is an advertising agency – not a financial institution.

Consumers are matched with a cash advance lender. I had long conversations with owner Victor Daniel, who says someone is impersonating his business. He says he’s been victimized three times this month and reported each one.

Coker says it started with an email verifying he got approved. Then crooks staged a call – purportedly from his bank – claiming they had $2,500 ready for deposit to his account, but someone had to pay the transfer fee.

Receipts show Coker bought two Green Dot MoneyPak pre-paid cards, $280 to cover the fee and $140 more to satisfy a second problem scammers made up about the lender.

“No. No. I didn’t get any money. I got two kids and I had two weeks without a pay check, so I needed the cash to cover my expenses.”

I contacted Dana Wiggins at the Virginia Partnership to Encourage Responsible Lending.

“I don’t foresee him getting any of that money back,” said Wiggins. “The scammers roll the dice. They know that there’s a big payoff in the end. They’re charging high rates – or in the case of this gentleman, they know the whole idea is just to scam him out of his money.”