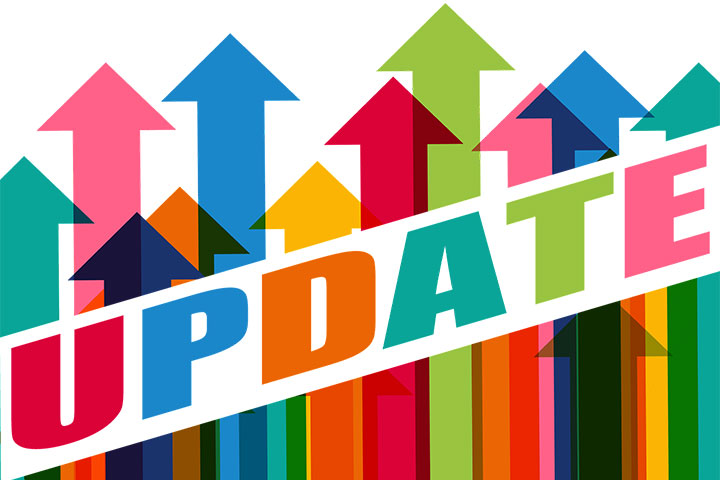 If you have any questions, please contact Valerie L’Herrou, Staff Attorney – Center for Family Advocacy.  Her contact is [email protected] as well as 804.782.9430 x201