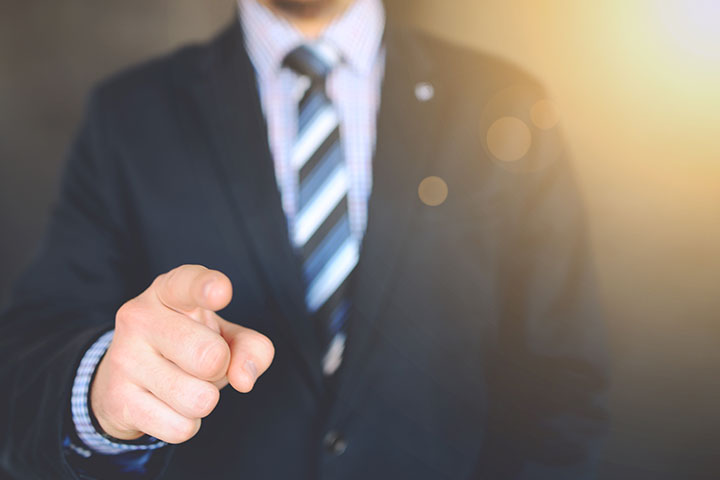 The bank — the largest by assets in the U.S. — says that by late spring, it will stop charging customers repeated overdraft fees in a single month, when one of these online payday lenders keeps trying to pull out automatic payments again and again — from a checking account that’s already empty. And the bank will train staff to make it easier for customers to stop payments and close accounts that they’ve previously authorized an online payday lender to access for bi-weekly or monthly payments.

All that might have helped 33-year-old office assistant Sharmene Smith of Birmingham, Alabama — if only her own credit union had put such policies in place a couple years ago. At that point, she had just recently started supporting herself for the first time.

“I guess you could say I was just trying to make it,” says Smith. “And I was in a relationship where it was financially draining. I was pretty much the only one working.”

Smith, who was then living in Virginia, borrowed $1,600 — plus more than $500 in fees, plus interest to come out of each payment — from two different lenders she found online. Both were based out-of-state.

Then, her salary couldn’t keep up.