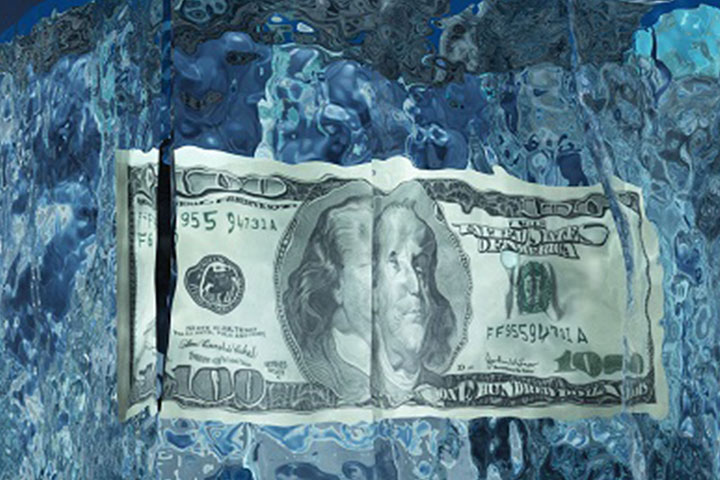 End the Refund and Review Freeze

VPLC is joining with a bipartisan group of legislators asking Governor McAuliffe to overturn 2015 legislation that is harming Virginia’s electricity consumers.

The Virginia General Assembly passed legislation in 2015 (SB 1349) that fixed the base rates charged by public utilities, Appalachian Power and Dominion, to its Virginia customers and prohibits the State Corporation Commission from conducting further biennial reviews until 2020 (APCo) and 2022 (Dominion).

The utility’s current base rate levels, which the Commission is now prohibited from setting or adjusting, are designed to produce and have been producing annual excess revenues of hundreds of millions of dollars. .” (SCC decision-dissent).  In effect, the 2015 legislation prohibits the SCC from ordering refunds for Virginia’s consumers.

For decades Virginia law protected customers from monopoly pricing and excessive rates while allowing utilities to recover their prudently incurred costs plus a reasonable return on investment through statutes such as Code § 56-235.2, which required the Commission to establish rates that provided the utility with revenues “not in excess” of the utility’s “actual costs” plus a “fair return.” (SCC decision-dissent).

The 2015 legislation violates the Virginia Constitution because it removes the SCC constitutional power and duty to regulate the base rates of electric companies.  A group of industrial power consumers filed an action in the State Corporation Commission asking the SCC to declare the law unconstitutional.  By a 2-1 vote the SCC commissioners ruled that the law was constitutional and the case was appealed to the Virginia Supreme Court.  VPLC on behalf of low-income Virginia consumers filed an amicus brief in the Supreme Court so that our clients may have a voice in the outcome. (VPLC amicus brief).

Public utilities such as APCo and Dominion are allowed to operate as monopolies.    The regulation of public utility rates is particularly important to protect consumers from monopoly market power.  It is critical that the SCC retain its power and duty to regulate utility rates so that the most vulnerable Virginians are not charged unreasonably high electric rates and are protected from monopoly market power.