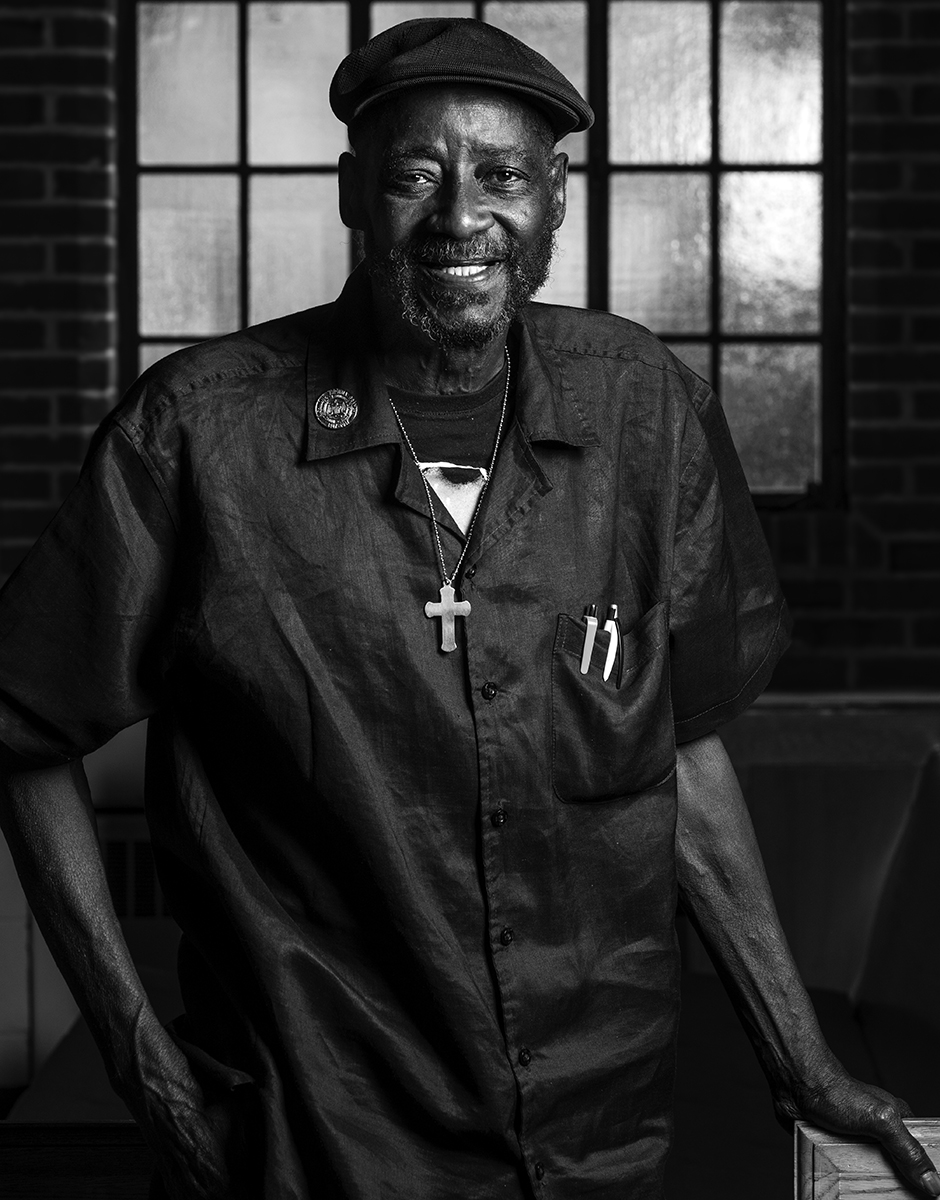 Running short of money to pay bills, Donald borrowed $100 from a payday lender near his Henrico County residence to catch up. Four months later, he owed $320 in fees on top of the original $100, and the lender was threatening to sue him. Donald was caught in the payday lending debt trap. They had misled him, and Donald had no idea that he was now entwined in their debt cycle. “I don’t know what I would have done if I hadn’t gotten some help,” he said. Donald, who is on dialysis, receives disability income, and it was just that one month where he needed extra financial help. “It seemed so easy. I was told that if I borrowed $100, I would have to pay $180 back. They didn’t explain that $80 monthly fee could go on and on forever if I couldn’t pay the $100 as well.”

Donald’s story is all too typical of the thousands of Virginians who are annually entrapped in the interest web of such lenders that the Virginia Poverty Law Center describes as “legalized loan sharks” and the federal government calls “predatory.” Over time, hundreds of people have called VPLC’s Predatory Lending Helpline seeking assistance with payday, car title, and internet loans.

Donald sought the assistance of VPLC who teamed up with the Kelly & Crandall law firm in Northern Virginia. The lawyers sued the lender on behalf of Donald and many others who were trapped in the debt cycle by this unscrupulous business.

The lender agreed to settle, which resulted in the dismissal of fifty garnishments and 800 judgments they had obtained in court against borrowers who had defaulted on the loans. Donald, along with another lead plaintiff, agreed to take less compensation in exchange for getting relief for the other people who had been scammed by this lender. This case inspired Donald to become more active in his community and with his local NAACP. He now helps educate the community about the dangers of predatory loans.

Donald said, “I shudder every time I get near [that lender], thinking about what happened to me. I see others going inside. I just wish I could warn them. ‘Don’t do it,’ I’d tell them. ‘Find some other way.’ Those people are devils.”