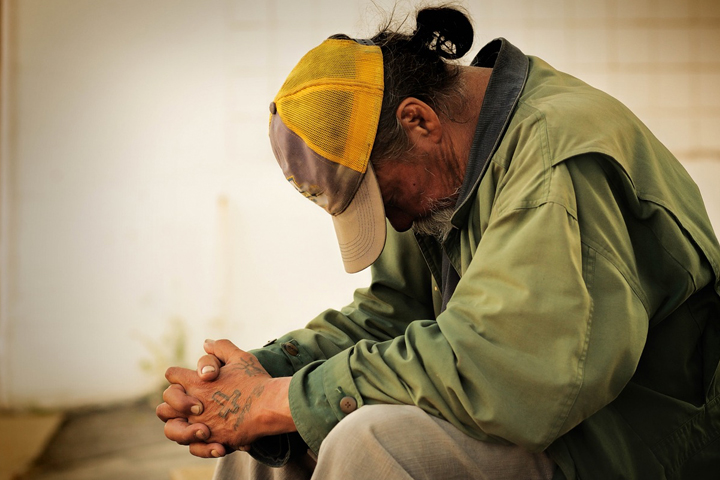 Although Virginia ranks high in overall measures of wealth — we are eighth in the nation in per capita income — many of our families still struggle with hunger. According to data released earlier this month by the U.S. Department of Agriculture, nearly 10 percent of households across the commonwealth were food insecure between 2010 and 2012 — meaning they were unable to afford an adequate diet at all times during a 12-month period. Putting food on the table has been especially challenging for Virginia households with children; more than one in five said that they could not consistently afford food, according to a report released by the Food Research and Action Center last week, which analyzed surveys taken from 2008 to 2012.

The prevalence of food insecurity within our communities underscores the continual need for a strong and robust nutrition safety net. For decades, the Supplemental Nutrition Assistance Program (SNAP), formerly known as the Food Stamp Program, has operated as such, providing monthly benefits to eligible low-income families, which can be used to purchase food. In August, SNAP served 947,445 individuals and 460,031 households in need throughout the commonwealth. The most recent data available show that nearly half of those who receive SNAP benefits in Virginia are children.

During the recession, SNAP proved to be effective and efficient: The program reached 75 percent of eligible people throughout the commonwealth and achieved all-time highs in payment accuracy. Though poverty rates rose during the economic downturn, safety net programs — in particular, SNAP — mitigated a great deal of the resulting hardship for many families and kept rates from climbing even higher. Results of this nature should virtually guarantee universal support for SNAP. Yet just last week, members of Congress voted to cut the program by almost $40 billion over the next 10 years. Among the 3.8 million people who stand to lose benefits should the cuts take effect are noninfant children whose parents want to work but cannot find a job or an opening in a training program.

Far too many children across the commonwealth already face the prospect of having their basic needs go unmet. The Annie E. Casey Foundation reported recently that well over a quarter of a million children in Virginia — that’s nearly one in six kids — are living in poverty, a figure that has grown every year since 2006. For any of these young people, losing access to SNAP could be detrimental — to them, and to their families most immediately, but also to the communities in which they live.

When children experience food insecurity, the negative results extend well beyond physical health problems — although those certainly take their own toll, manifesting in greater risks for obesity and chronic conditions, such as asthma, anemia and pneumonia. In infancy and early childhood, poor nutrition can lead to lasting cognitive and emotional development deficits. These are health conditions that can be harmful in their own right, but can also be compounded by the barriers parents in poverty then face in accessing the medical care needed to treat their children.

And kids can’t simply leave the effects of food insecurity at home: Hunger can short-circuit the concentration and memory they need to succeed in the classroom. Children without sufficient nutrition are at greater risk for poor academic achievement and school dropout, behavioral problems, and depression and anxiety.

What we know about a program like SNAP is that it works: The food it brings to the table keeps many children and families from slipping into poverty. And for those families who are living in poverty and receiving SNAP assistance, these supports often prevent parents from having to choose between feeding their children and feeding themselves — which every parent knows is no choice at all, leaving mothers and fathers to face their own health risks as they provide for their children’s basic needs.

As with poverty generally, when families struggle with the effects of hunger and food insecurity, children often pay the highest price. Even short-term struggles can lead to long-term health and educational consequences that none of us, most especially families who rely on assistance programs such as SNAP, can afford.

Cutting SNAP benefits, especially at the level just passed by the House, will unequivocally sink more families further into poverty. Many community groups, faith organizations, food banks, local businesses, farms and even SNAP recipients themselves are all working to do their part in the fight against hunger. Now, members of our congressional delegation must do theirs and push back against these devastating cuts.

Children across the commonwealth have just started a new school year, and face ever-increasing demands to perform well academically. At the end of the school day, we want our kids to come home asking “What’s for dinner?” rather than wondering whether there will be dinner on the table at all.

LaTonya Reed is a staff attorney for the Virginia Poverty Law Center; contact her at [email protected].

Amy Woolard is a senior policy attorney for Voices for Virginia’s Children; contact her at [email protected].