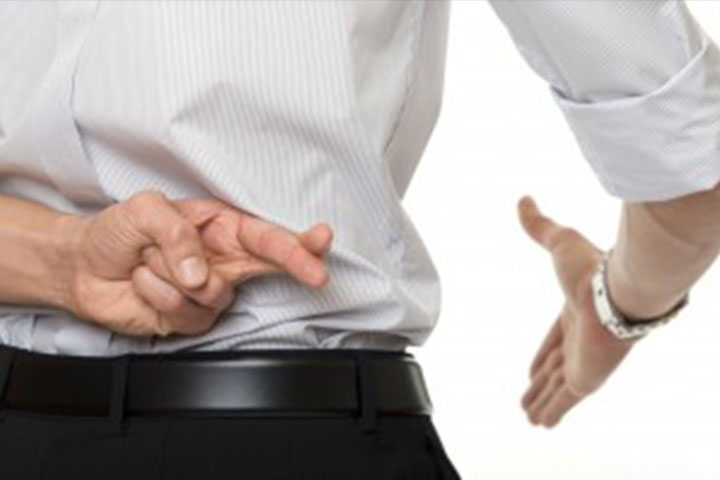 By now most of us have heard about “deflategate”-the discovery that the New England Patriots deflated the footballs in the AFC championship game in order to gain an unfair advantage.  Some say they cheated and others say they just did an end-run around the rules.  Either way, the rules have been broken and this needs to be addressed.

The Virginia General Assembly can’t do anything about the New England Patriots but they should do something about the chronic evasions of the law by payday and car title lenders.

First, a history of evasion by payday and car title lenders in Virginia

Two Bills have been introduced in the 2015 General Assembly, HB 2011 and HB 2365, to put a stop to the current evasions by Virginia’s (former) payday lenders and car title lenders.

Will the General Assembly put a stop to this?  How will your Delegate or Senator vote on these Bills?  Both of these Bills will be heard on Tuesday afternoon and we’ll keep you updated on what happens.

Want more information?  Read our fact sheets on this issue:

Stop Former Payday Lenders From By Passing the Law