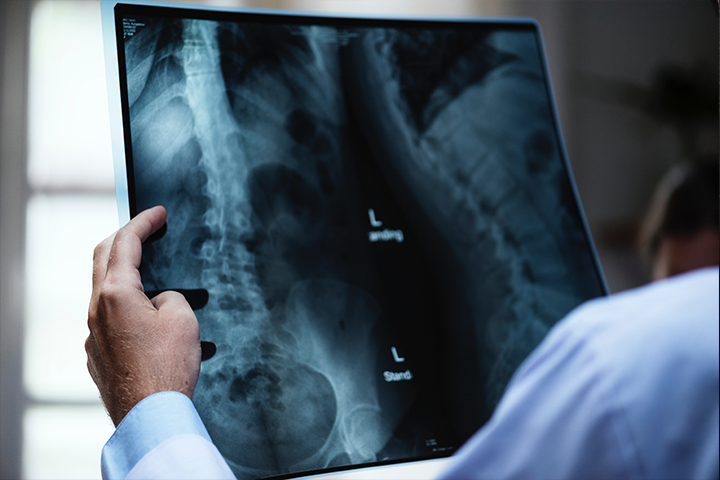 Medicaid Expansion Costs Predicted to be Far Lower than Estimated

The administration of Gov. Bob McDonnell estimates that expanding Virginia’s Medicaid program would cost the state $137.5 million over nine years, far lower than previous estimates that have ranged as high as $2.2 billion.

The estimate reflects $584.3 million in expected savings in the first five years of the expansion, although $142.2 million in net savings come from provisions of the Affordable Care Act that do not depend on Medicaid expansion.

“It is a significant amount of federal money,” Secretary of Health and Human Resources William A. Hazel Jr. told a Senate Finance subcommittee last week. “We do have concerns about whether that federal money will be there.”

The new estimates, compiled over the past seven months by the Virginia Department of Medical Assistance Services, emerge as the General Assembly prepares to debate whether to expand the federal-state program for the poor in the face of opposition by McDonnell and other Republican leaders.

“As the state is conducting a more thorough analysis … the costs to Virginia are going lower and lower, making this an even better opportunity for Virginia to move forward with expansion,” said Jill A. Hanken, staff attorney for the Virginia Poverty Law Center.

The estimates do not reflect the potential economic benefits of the expansion — predicted at almost $4 billion a year in Virginia in a study commissioned by the state hospital association that forecasts the creation of more than 30,000 jobs and significant increases in tax revenues.

With those potential benefits, Hanken said, “the bottom line is the expansion pays for itself.”