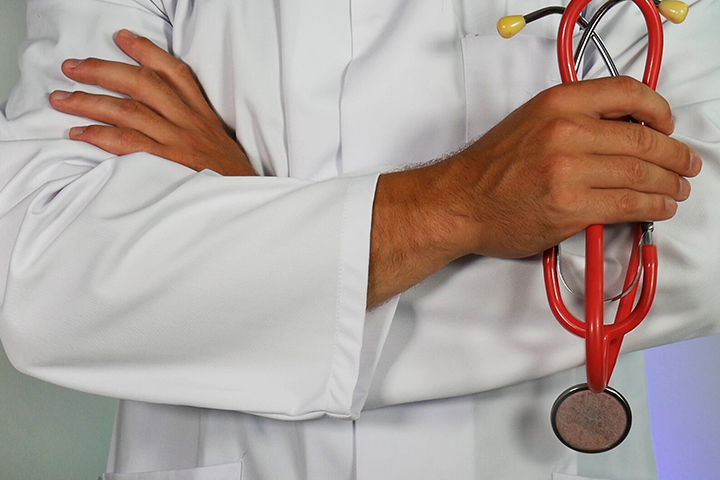 A hot button issue brought hundreds of demonstrators to the State Capitol on Monday. More than 200 showed up as the Medicaid Innovation and Reform Commission met for the first time to review changes to the Medicaid program.

Both sides are giving their reasons for and against Medicaid expansion, but the commission said we’re still in the beginning process of trying to understand that type of change.

Expansion could mean coverage for 400,000 more people in the state. Opponents say, right now, the Medicaid program is a broken system.

“The idea really is to get everybody dependent on government – somebody has got to pay for that, and I think a lot of it is going to be waste,” said Senator Dick Black with District 13, who is against Medicaid expansion.

Across the Capitol grounds, a smaller group in favor of the expansion gathered. These demonstrators believe it will provide much needed health care for the uninsured.