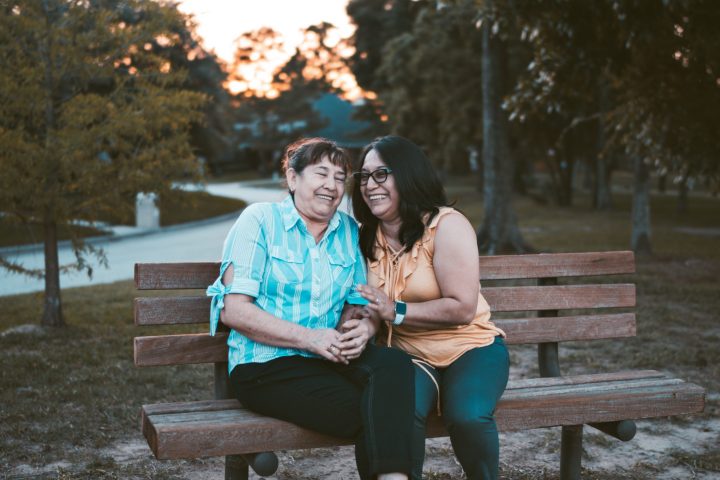 The purpose of a court system is to enable all citizens—equally, without regard to race, religion, or wealth—to seek legal redress: that is, to have wrongs righted and disputes decided by a neutral arbiter, under the laws of the land (before courts existed, people had to take matters into their own hands).

While we are far from perfect in this regard, we at least do one thing right: we have a procedure whereby those who cannot afford to pay the fees and costs associated with pursuing justice may request the court to allow them to proceed without paying those costs.

When an indigent person seeking justice requests that a court waive the required fees, the legal Latin term is in forma pauperis, meaning they are requesting to proceed in the manner of a poor person.

The earliest known record of a Virginian proceeding in a court case in forma pauperis is a case involving Ned, an enslaved person, who asked the court decree his release from slavery under the terms of the will of the man who had owned him. Ned’s freedom was granted by the court. This could not have happened if he had been required to pay the filing fee: As an enslaved person, he had no money, property, or even the right to earn money from his own labor.

In the 200-plus years since Ned gained his freedom, the manner in which a person must make such a request to the court has changed. For many decades, a person was required to file a written motion and present evidence to the court regarding their finances. This was difficult for a poor person (who usually could not afford an attorney) to do, and it took up a lot of the court’s time.

More recent changes designed to streamline the process have— despite best intentions—actually made things more complicated, and thus resulted in unequal access to Virginia’s courts for low-income persons seeking civil justice, especially for those (the majority of low-income litigants) who must proceed pro se (without a lawyer). (Lack of access to legal representation for civil litigants is another problem, which you can read about here.)

In many courts, clerks serve as gatekeeper, informing civil litigants that they will not qualify before a judge has even seen the petition (while criminal defendants who are indigent come before a judge for arraignment, a civil litigant’s contact is with the clerk’s office). Further, the form created for litigants to use to file for relief from filing fees in response to the legislation is difficult to understand, much less to accurately fill out or draw any meaningful conclusions from (you can try it yourself, here). The form itself creates a barrier to those who are eligible to apply for in forma pauperis status.

In 2017, legislation to make the process easier passed only in part, and with wording that has been interpreted by some courts in ways that have led to applications of some qualified people being rejected. In 2019, another bill again passed only partially, creating a simplified process for low-income people seeking a no-fault divorce, but keeping the more complicated process for all other litigants.

Virginia courts, by statute, use the same standard of indigence—125% of the federal poverty level (FPL)—as Legal Aid offices, and for receipt of most public assistance. As with Legal Aid and public assistance, the court may also waive the requirement that a person be below 125% of FPL in some situations (for instance, if a person is somewhat above 125% of FPL, but has unusually high expenses).

A bill carried during this year’s General Assembly session by Chesterfield Senator Ghazala Hashmi would amend the law so that low-income litigants who receive public assistance, or who are represented by a legal aid office, would be presumed eligible to proceed in forma pauperis.

This presumption would save time for court personnel when a person seeks to have their court fees and costs waived when filing or defending civil matters. It would also help to ensure the practice of granting for refusing such waivers of costs be more evenly applied throughout the Commonwealth. Because the population of people who are currently eligible to have their filing fees waived would find their eligibility easier to prove under this bill, it’s possible that more people would be granted such waivers.  However, any fiscal impact to Virginia is likely to be offset by the cost savings in the time it takes for clerks to explain to litigants how to fill out the complicated form; and then to interpret it.

While there are many other aspects of our justice system that are unfair—such as the fact that most low-income people cannot afford an attorney, and there are not nearly enough Legal Aid attorneys in Virginia to meet the needs of those who qualify—inability to pay court fees and costs should never prevent a citizen of the Commonwealth from being able to seek justice.