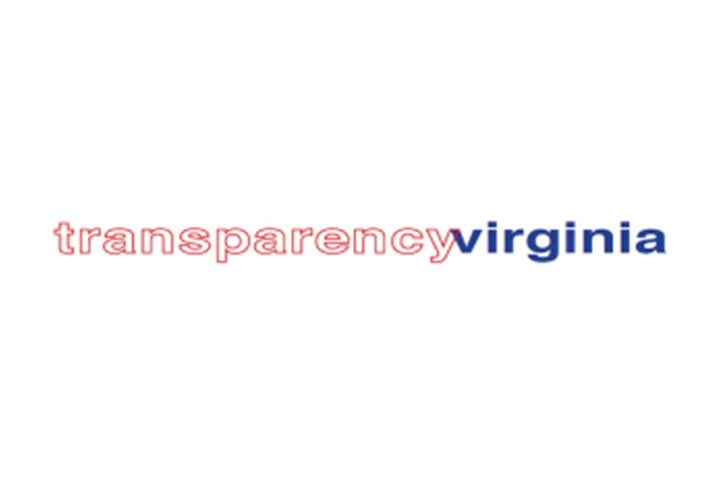 A report released this week by Transparency Virginia, a coalition we joined during the General Assembly Session, shows that the legislative process in the Commonwealth lacks transparency and the average citizen is often kept in the dark about things like committee meetings, how legislators voted on certain bills and the process as a whole.

Transparency Virginia’s goal is to promote discussion about how to improve transparency in government, keep residents better informed and make participation easier.  VPLC, along with 28 other nonprofit groups and associations, joined the coalition and spent many hours during the Session monitoring its proceedings.

Some key observations in the report:

Transparency Virginia did not name any specific legislators in its report because, “we would much rather work with legislators to make things better than to point fingers and have everybody pointing fingers at each other, said Anne Sterling, president of the League of Women Voters in Virginia.

VPLC will continue to work as part of this coalition to make the legislative process more transparent in Virginia.  Since much of our work in the General Assembly centers around advocating for the rights of low-income Virginians, we do not want to be silenced by practices that make it harder for our voices to be heard.