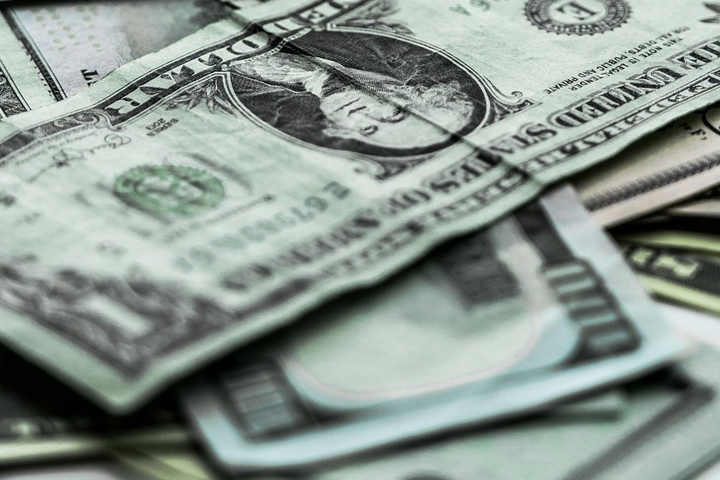 By The Associated Press

Only one state will spend less per capita than Virginia to promote public awareness of the new health care reform law.

According to data compiled by The Associated Press from federal and state sources, the $3.9 million in outreach spending in Virginia amounts to 49 cents per resident. Only Wisconsin, at 46 cents, is spending less per capita.

Virginia opted to allow the federal government to run its health insurance marketplace, which means all the marketing money in the state is going directly from the feds to community organizations and health centers. No state money is involved.