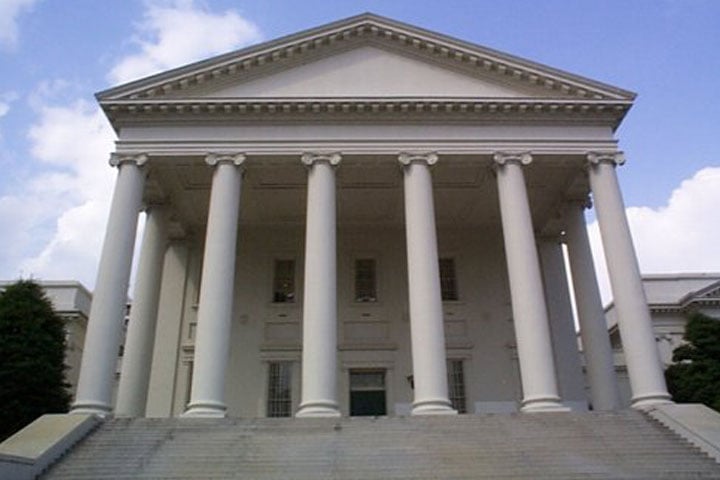 With your support, VPLC’s advocates shepherded through some remarkable legislation in the 2013 General Assembly session. Their work is not over — many bills are awaiting the Governor’s signature, and a veto session will follow. But the following bills and budget amendments are on track.

The biggest project in the history of the VPLC is the proposal to expand Medicaid to cover persons who live within 138 percent of the federal poverty line. Jill Hanken’s leadership in support of the expansion will continue into next year at least. The current proposal calls for a special legislative committee to oversee certain reforms in how Medicaid is administered in Virginia. The committee would be certified to approve the expansion when it is satisfied with the reforms.

Your support has played a major role in this effort to provide access to health care for up to 400,000 Virginians, with the federal government paying 100 percent of the cost for the first three years. The expansion also would support 30,000 new jobs in the Commonwealth.

Your support also helped make possible legislation that will benefit low-income people in many ways. New laws (pending the outcome of the session) include:

VPLC successfully worked against the following:

Some proposals did not make it through this session, but will be followed in future years. These include:

On top of these noteworthy bills, VPLC advocates followed many others, making certain that the interests of low-income people are considered when the legislators tweak existing laws.

Our advocates — Jay Speer, Jill Hanken, Christine Marra, Kathy Pryor, LaTonya Reed, Susheela Varky and Dana Wiggins — deserve salutes for their tireless work. But we all know we cannot do it without you behind us, with your financial support and your interest in laws that treat everyone fairly.