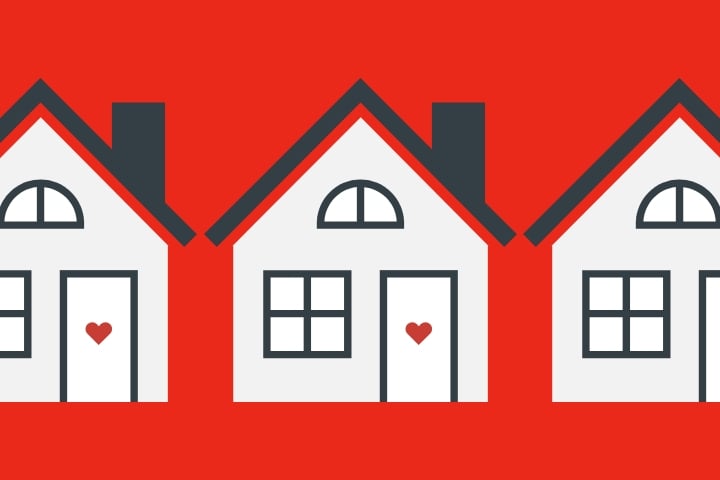 In the Spring of 2018, a study on nationwide eviction rates revealed that five of the top 10 eviction rates for cities larger than 100,000 and a number of medium and small sized cities were in Virginia. More recent data from local sheriff’s offices and the Virginia Supreme Court further underscores the problem. According to Virginia Supreme Court and sheriff department data, 56 Richmond families were evicted from their homes every week in 2017; in certain neighborhoods the number of evictions was twice as high.

When families are evicted:
•   Children can lose days or weeks from school while families move from friend to friend and shelter to shelter.
•   Parents often miss work to attend court or move belongings before they’re put out on the street and lose their jobs as a result.
•   Landlords lose revenue during the costly eviction process.
•   Everyone loses the connections and supports that make communities vibrant and strong.

Homelessness can often be traced to an eviction. During its July 2017 point-in-time survey of the homeless population in Richmond, Homeward found that at some point:
•   40.4% of those surveyed received an eviction notice from their landlord.
•   25% had been to court for an eviction.
•   32.4% received a sheriff’s notice telling them they would be evicted on a certain date.
•   38.9% were “kicked out” of a place they had been living.

According to Eviction Lab, Virginia’s eviction rate is twice the national average.

See below to learn about the housing stability bills VPLC supports during the 2019 legislative session.