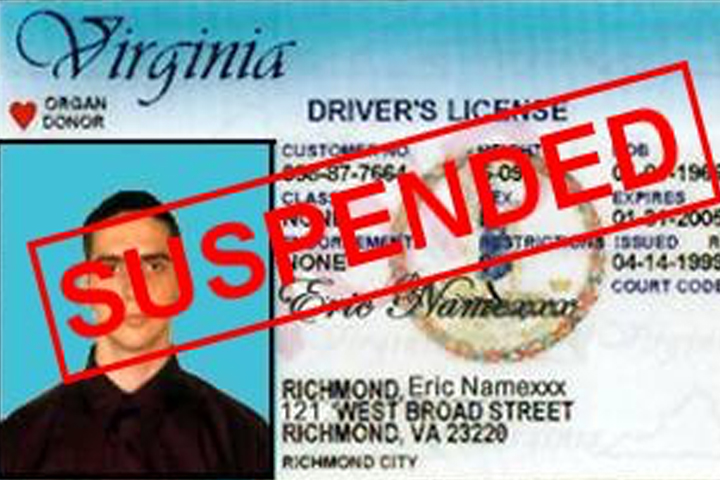 600,000 Virginians have lost their drivers licenses simply because they are too poor to pay their court fines and costs.   This effectively deprives them of reliable, lawful transportation necessary to get to and from work, take children to school, keep medical appointments, care for ill or disabled family members, or, paradoxically, to meet their financial obligations to the courts.

This needs to change!

VPLC joins the Legal Aid Justice Center struggle to change Virginia law during the 2018 General Assembly session.  Senator Stanley will introduce legislation repealing the law that mandates automatically losing your license for being too poor to pay fines and costs.   How will the Commonwealth collect these fines if this law is repealed?   There are still numerous ways for the Commonwealth to collect– such as wage garnishments and tax refund intercepts.  In fact, repeal of this law might lead to greater collections since some of these 600,000 Virginians will likely then be able to increase their income and then be able to pay.

As the Richmond Times-Dispatch said in its editorial last year:  “When Virginia lawmakers convene in Richmond in a few weeks, their to-do list should include fixing Virginia’s excessive and unproductive habit of taking away people’s driver’s licenses.”

Contact your elected official and let them know taking someone’s drivers license for failure to pay court courts is not equal justice.