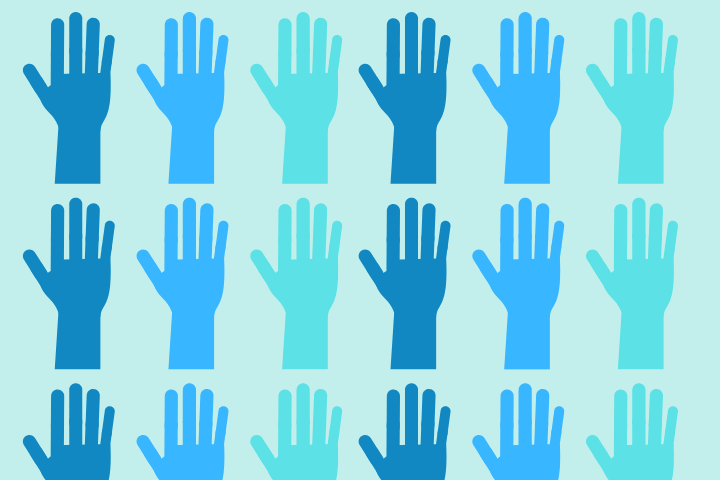 April is National Sexual Assault Awareness Month (SAAM). This year’s theme for SAAM is “I Ask,” championing the message that asking for consent is a healthy, normal, and necessary part of everyday interactions.

Nearly one in five women in the US have experienced rape or attempted rape at some point in their lives, and one in 67 American men have experienced rape or attempted rape. Almost half (49.5%) of multiracial women and over 45% of American Indian/Alaska Native women were subjected to some form of contact sexual violence in their lifetime. 91% of victims of rape and sexual assault are female, and nine percent are male. In eight out of 10 cases of rape, the victim knew the perpetrator, and eight percent of rapes occur while the victim is at work. (Learn more here.)

The objective of SAAM goes beyond awareness—the ultimate goal is prevention. The only way to prevent sexual assault is to assess and change the social norms that allow it to occur in the first place. That includes reevaluating collective and individual attitudes and behaviors, laws, and institutions.

Preventing sexual violence is a responsibility that lies on everyone’s shoulders. By respecting personal and emotional boundaries, thinking about how actions might make others feel and asking questions if we’re not sure, intervening to stop concerning behavior, promoting and modeling healthy attitudes and relationships, believing survivors, and assisting them in finding resources, we can create and promote safe environments and dismantle dangerous ones that allow sexual assault to happen.