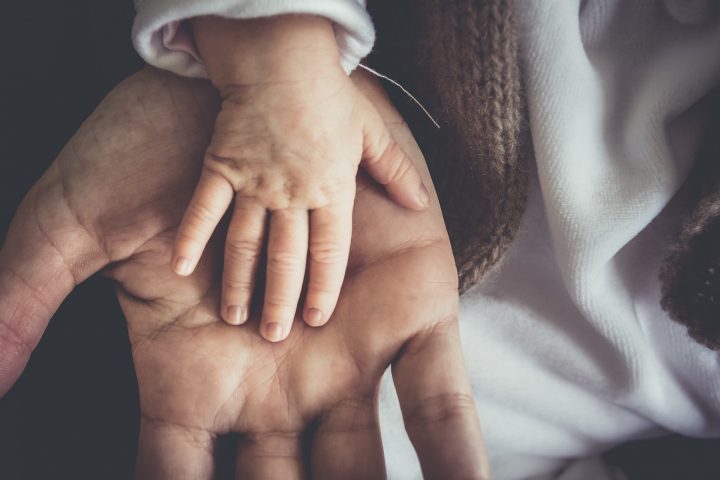 The Temporary Assistance for Needy Families (TANF) is a federally funded, cash assistance program that had a $136 million surplus at the end of FY 2018. A proposed budget amendment in the Virginia Senate would use a very small portion of that surplus to increase TANF benefits for families by five percent and would address several major problems:

1.  Standards of assistance have increased rarely and minimally, falling behind current rates of inflation.

2.  Most low-income families cannot qualify because eligibility levels are so low.

3.  Kinship families—those who take in relative children but are not part of the foster care system—don’t receive a monthly stipend, rely on “child-only” TANF as the sole source of financial assistance to help cover the costs of raising kin, and struggle to make ends meet.

Raising the Standards of Assistance

From 1996 to present, the cost of living increased by 63.3% while TANF payments increased by only 18.4%. In 1985, a three-person Virginian family received an average $291 per month.  If TANF kept pace with the rate of inflation, the monthly amount would be $676.

Currently, a three-person Virginian family receives an average $314 per month. While we at VPLC initially wished for a ten percent increase to TANF benefits, the proposed five percent increase is a step in the right direction—though a small step, as families will only receive about $20 per month in cash assistance.

This amendment would make new families eligible for TANF benefits by changing the eligibility calculation to disregard additional earned income, resulting in less net income being counted. Earned income disregards must be updated to maintain a work incentive.

An increase in the TANF payment rate would help support kinship caregivers who rely on “child-only” TANF as the only financial assistance they are eligible to receive to help cover the costs of raising kin.

According to the Virginia Department of Social Services, there were 6,133 child-only TANF cases in 2016. This represents 28% of all TANF cases.

The five percent increase comes out to less than $10 per child for most child-only families. While small, the increase would provide at least some support for these families who take in relative children before they enter foster care. These children are never placed on Virginia’s foster care rolls, thus saving the Commonwealth considerable funds.